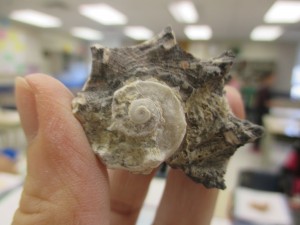 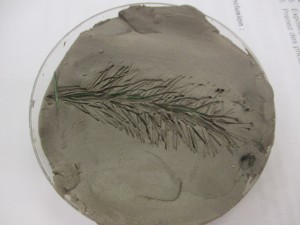 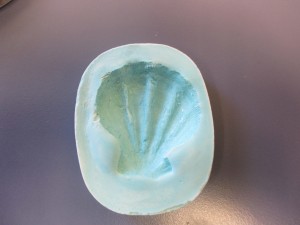 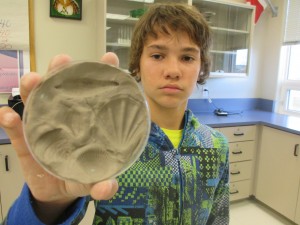 END_OF_DOCUMENT_TOKEN_TO_BE_REPLACED

How we did it?
In our English class we did a really awesome project, our project was to describe our school and every thing that happens in it. This is how you do it.
First of all, our teacher Danis gave us a copy with the correct vocabulary of the school terms.
Second of all we had to choose a place in the school, and then we had to write our text.
Then we had to learn them by heart.
Then we had to take a picture in the places we were describing.
After we had to go in the television studio to film our self’s reading our texts.
To complete, we had to make the editing.
What I’ve learned:
I learned to work as a team, to talk in front of a camera, to have self confidence, I learned that trying to learn three texts wasn’t easy but I did it and I also learned how does a camera function.
What I would change:
I would try to learn my text better, in probably be less shy in front of a camera.
I had a blast doing this activity because my friends and I had a very good time. I’ve learned lots of things.
Amber

Ads are everywhere! You see them on TV, on food packaging, on the Internet, in magazines and even in public bathrooms. Advertisers use different techniques to get us to buy their product.
P. 60 Interactive (English as a Second language)
[youtube http://www.youtube.com/watch?v=NwX_C8zz_Jc&hl=fr_FR&fs=1&rel=0&color1=0x234900&color2=0x4e9e00&border=1]
Tricks of the trade
1. The ideal family uses the image of a family to sell a product.
2. The instant excitement technique is often used to sell food or beverages.
3. The just for cool people technique sends the message that using a particular brand will turn us into cool kids.
4. The star power approach uses celebrities to sell goods of all kinds.
5. The catchy word technique, using words like NEW, SPECIAL, WONDERFUL, NATURAL etc…
I’m always amazed of what my students can do when you give them access to technology.
Tasks:
1. Make an ad that promotes a product, using an advertising technique
2. Write a post and publish it in your blog.

My Christmas vacation with slideshare